I got the chance to play this modern staple recently for about the fifth time. Takenoko has been generally well received and to many, it’s sort of a next step for a non-gamer or as a great introduction to newer, more beautiful board games.

Takenoko has players collectively building a bamboo farm, then persuading a cute panda to eat said bamboo. To win, you need to complete a number of these hidden goal cards. Then the emperor will show up and give extra points to the person that he is most impressed by, that is, who reached the number of objectives first. 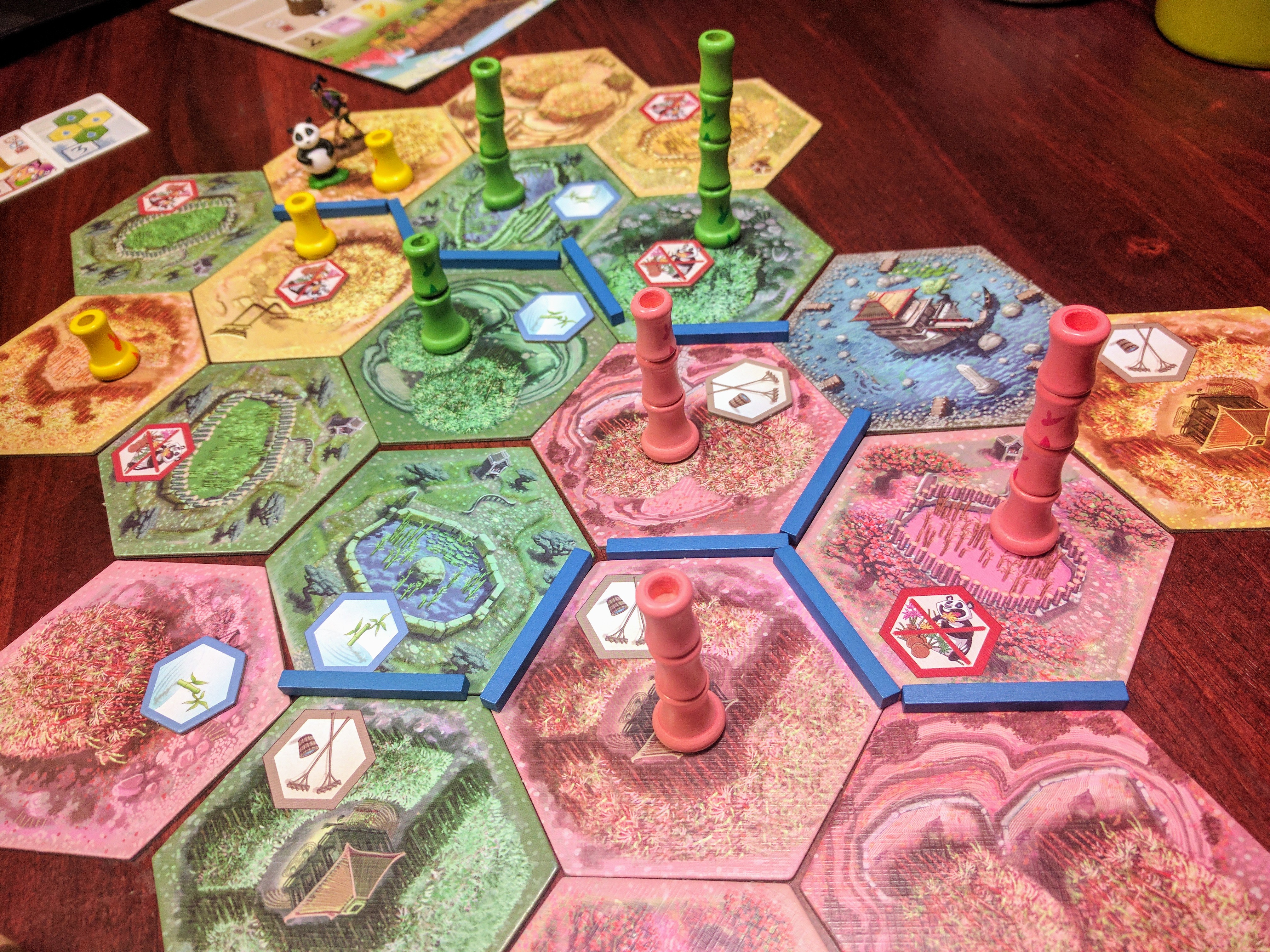 On your turn, you roll a die that gives you a bonus, before taking to actions for your round. Then you take two actions, such as moving the farmer (growing bamboo) in a straight line, moving the panda (taking bamboo by having the panda eat), drawing more objective cards, telling irrigation channels, or placing new bamboo fields. Inadvertently, some actions other players take will help you and others will not. It’s fairly easy to see what others are trying to do. Fortunately, it usually doesn’t benefit you to need with them just because you feel like it. Despite the healthy dose of interaction, this is still a game or efficiency and optimization.

Although I hold the opinion that Takenoko is a fantastic family-weight strategy game and a great alternative to something in the vein of Ticket to Ride, it definitely has a couple minor flaws. First, I wish the Panda objective cards were a little more diverse. The other categories of objectives set pretty well with me, but this one didn’t. Second, and this is where my butthurt from my last game will shine through, but starting the game with 3 objective cards that have nothing in common can be a fairly heavy disadvantage. However, the game is fast enough (even shorter than most games if Ticket to Ride) that this isn’t a major issue. This was the first time I’d played Takenoko in a whole and I’m looking forward to playing it fairly soon. If you’re looking for a beautiful strategy game for your family, check it out! 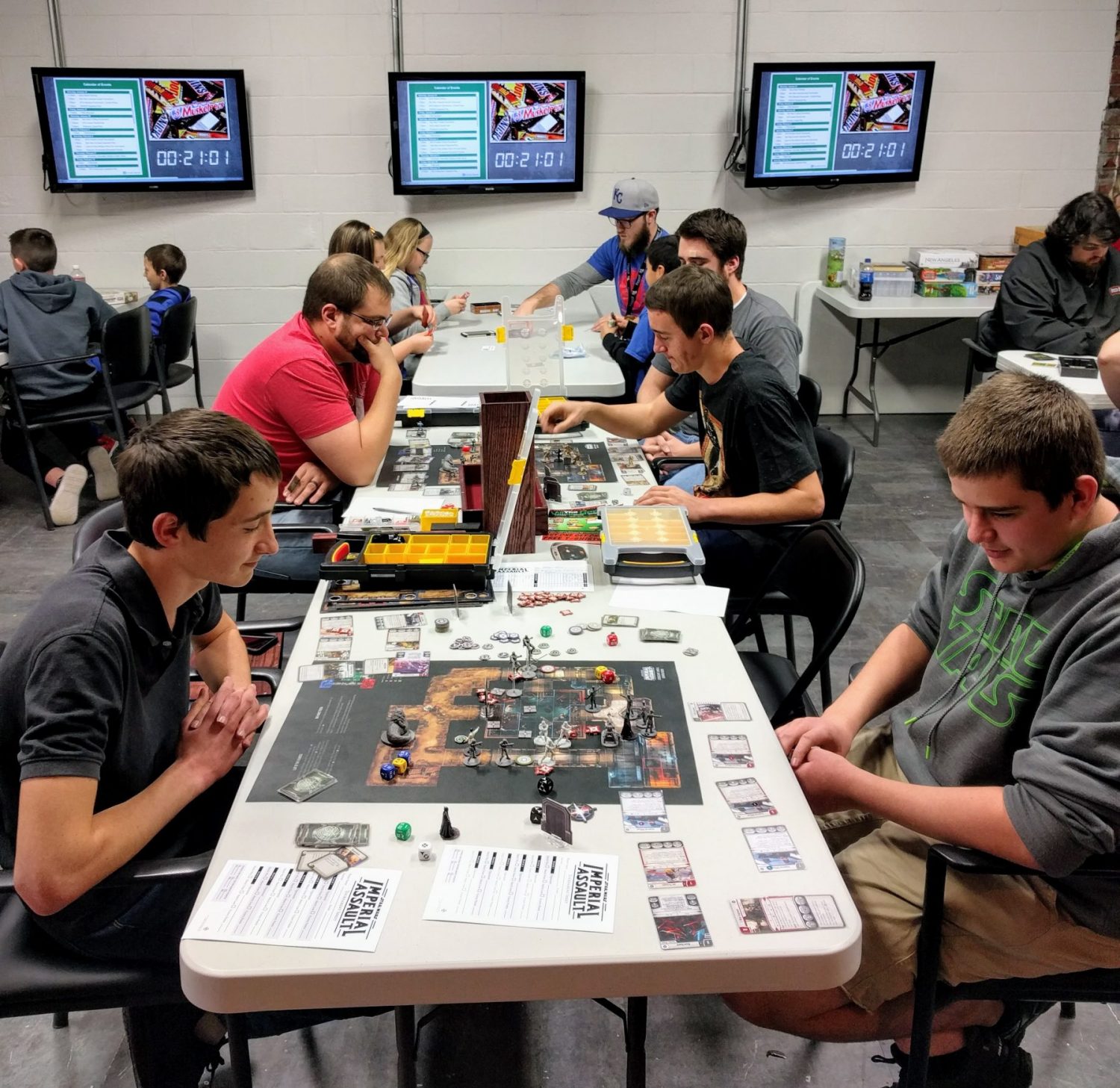 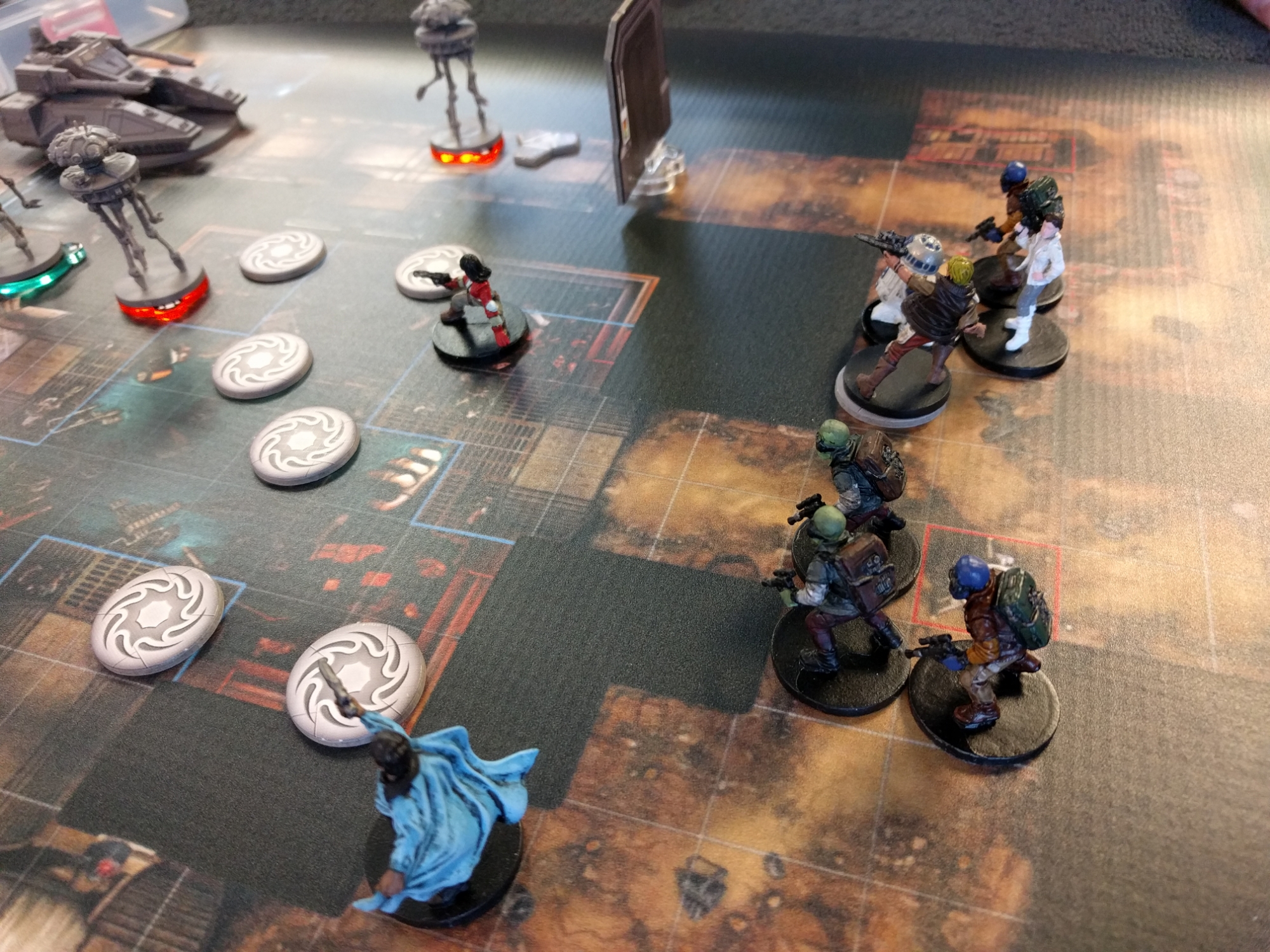