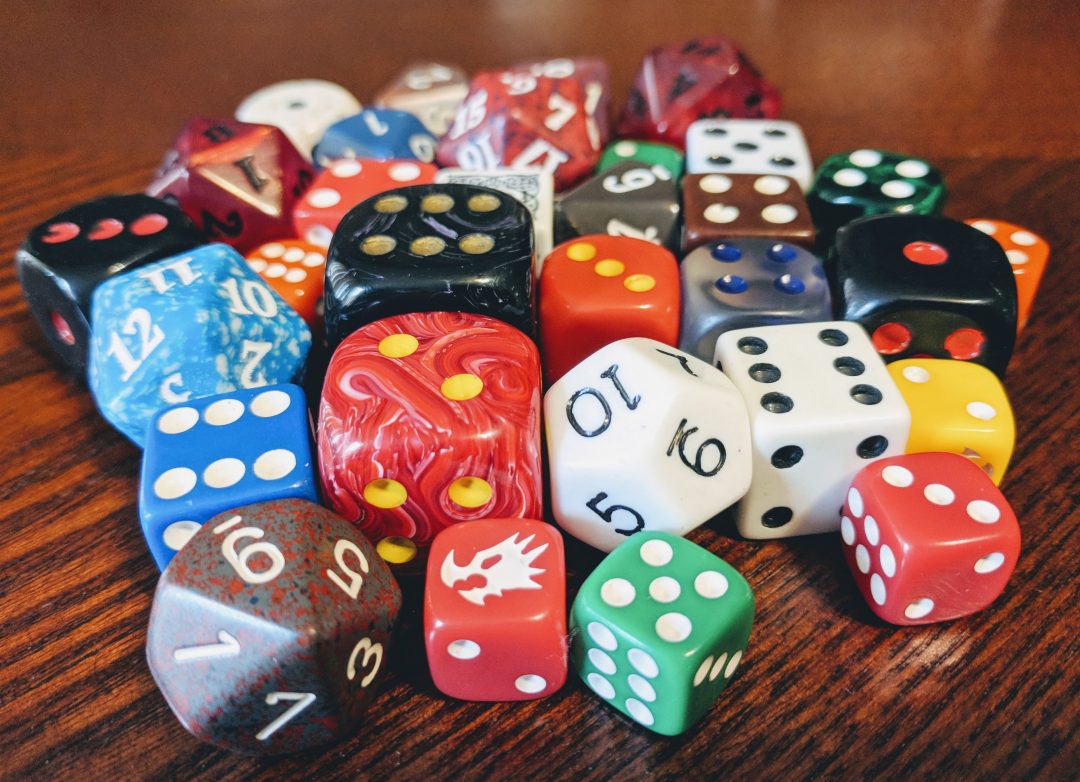 Well hello! Might we share some stories with you? These are the most recent happenings of Dearborn Company- a group of local adventurers.

A band of Dearborn recruits were sent out bearing gifts for Lady Rose of NightStone. A dozen double edged battle axes, one side for felling trees, and the other for felling foes, served as the offering. It was hoped that the guild could establish trade, and a much needed lumbermill to the small settlement in exchange for a continued presence of the guild’s support and protection.

However, when the party arrived, they discovered that the village was in utter ruin. Large boulders had crashed into nearly all the buildings. The townsfolk fled in terror, while a band of goblins moved in to ransack what remained. Lady Rose was crushed in the initial attack, and the party was unable to save her.

A Black Fang spy by the name of Kerra attempted to overthrow the party and take claim of the village. A recon group of the opposing guild attacked the party in full force but was overwhelmed and repelled by the Dearborn initiates. Kerra, however, escaped with her life to the nearby forest.

With the threat dealt with and the town in ruin, the party made haste back to the guild. Reinforcements were needed to secure the village, and even more were requested to search for the missing villagers.

Just how the village was destroyed, and who was responsible remains unknown. The village itself remains weakened and vulnerable while it’s people are scattered, and its leader lies dead.

Castles in the Sky

Early in the morning the entire guild house was awakened by a loud crash. Sir Cadman Idenson’s, the guild’s master at arms, morning swim was interrupted by a ship’s anchor crashing through the skylight and cracking the bottom of the pool. Sir Cadman quickly assembled a team to investigate the anchor and its chain that was leading up into the clouds. With the help of potions of climbing, the team made their way up the chain. Only temporarily detained by a flock of blood hawks.

At the top of the chain was a floating stone home of a giant hidden in the clouds. Investigating the home, they were attacked by the giant’s house cat, a displacer beast. After a hard-fought victory, they discovered a woman in a cage in the giant’s kitchen. As they helped her escape, she explained that her name was Princess Atala Khalid of Calimshan. Her ship was en route to Neverwinter when the giant attacked, robbed, and captured her and her guards. Over the last couple weeks, the giant ate the others and she was the last one left.

Before the team could escape, the giant returned. Instead of running, the team set an ambush for the giant. At first the giant did not take them seriously, but very quickly it found them to be more trouble than what it was expecting. Before it could mount a serious counter offensive, the team managed to slay the giant. The skull of the giant is now on display in the guild trophy room.

The team rode the anchor down to the ground, surprising some local villagers. As a reward, Princess Atala knighted the brave adventurers and offered to repair the damage to the pool. She was very impressed with the Dearborn Company and looks forward to working with us in the future.

Looking for adventure? Come join Dearborn Company every other Saturday evening at The Village Geek, located in downtown Manhattan, Kansas!

Visit our website at to see our event schedule and discover more about our community!